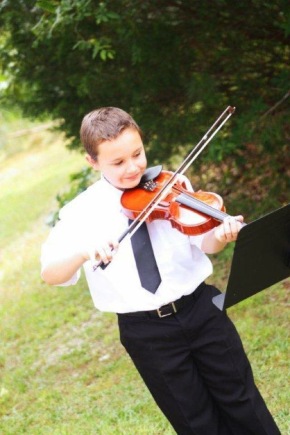 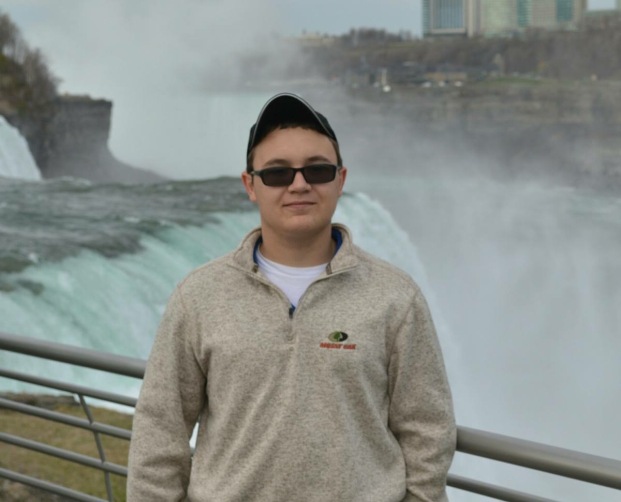 I don’t know why I even bother making plans or having goals.   You’d think that by this stage in my life, I would be this obedient little being that gets up every morning and simply says, “Okay God… what’s on my agenda today?”  Instead, I’m this hard headed little brat that has to learn things the hard way.

I like to think I am a taskmaster.  Can you hear God chuckling?  My plans NEVER go my way.  and they never will!

I had a strict long term agenda for what I expected from my boys as they reached certain milestones. Chase was going to be a little Einstein by the age of 2.5 and Hunter was going to be a Beethoven by 3. They’d both graduate with honors by 15 and finish Yale at 17.  Then they’d buy their mama an island in the Bahamas where I would live happily ever after.  Haha.  I imagine God flat out belly laughing at this one.

Seriously,  I had on my little task list that the boys would be expected to contribute financially to their auto insurance once they reached driving age.  They were expected to get jobs and fund their own social lives. They got bank accounts as young teenagers and learned about clothing allowances and being wise with money.  They learned about budgets and interest rates.  Chase borrowed money only once from me and he learned the sting of compounded interest.   I was able to put a big ol’ bright red checkmark where Chase was concerned.  He excelled  and made me proud.  I knew that Chase had learned the skills to be able to make it in this life and he excels today as an independent 19 year old.

Obamacare blew my list slap out of the water when it came time to pull out that red pen with Hunter. I was sick to my stomach this past December when we sat down during open enrollment for health insurance.  There was no way that we could afford to pay $900 a month in healthcare for just me and Hunter.  Between Preston’s Medicare and supplemental policies, and hundreds of dollars out of pocket cost for his 21 monthly prescriptions…. no way could I squeeze blood from a rock and pay $900 for me and Hunter.  The only option that I had was to take a cut in pay and freeze the amount of income coming into our house. That meant our premiums would be much more affordable.   That also means that Hunter can’t work.

For a fleeting moment, I did consider asking my boss to pay me in cash the difference that the pay cut caused.  But I could not do it.  A lie is a lie is a lie.  I cried many nights since December and Preston has reassured me over and over that the Lord will take care of us.  And he has.  Every bill has gotten paid, our fridge is stocked.  The bank account has stayed in the black(even this week when someone stole Preston’s debit card info and just about cleaned us out after 31 transactions in just a matter of a few hours).  The tithes get paid.

But there was still Hunter…… getting a free ride, unlike Chase.

Until God said “Watch this…..”

Hunter goes to a private school.  I moved him there in 2009 after we lost his daddy and I was at one of my lowest points in my life.  Hunter had just completed 3rd grade in public school and was  one of the kids that fell in the “no kid left behind” program.    They were going to pass him through the system although he was testing on a first grade level.  I needed a village.

Carolina Christian Academy became that village.  Hunter spent the next 6 years being tutored year round,  loved on, and encouraged  to be the person that was created perfectly in God’s own image… not mankind.  Hunter has spent the last 2 years totally holding his own with his grades and self discipline.  So much so that an amazing thing has happened that God gets all the glory.

Hunter is being given the opportunity to do internships all summer and into the next school year.  He’ll be graduating an entire year early next May!  He is so excited. I am so humbled.  Next year, he’ll go for 2 classes, English and get this…. Bible.  Hunter is a strong young man with even deeper convictions.  This time it’s me giggling and knowing that is God’s way of making sure we all remember HE is in the midst of it all and not to be forgotten.

God’s plans are always better than ours.  We just have to be honest, be obedient, and trust in HIS plan.  He’ll never forsake us.  Ever.