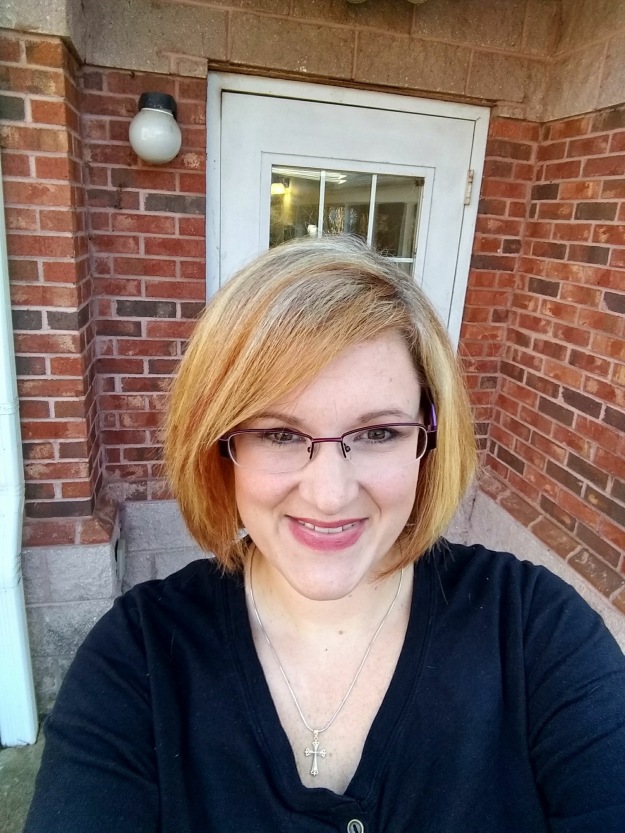 That’s what I called the ICU unit that Preston spent nearly 2 months in. The entire wing was a complete square.  Probably 5 or 6 rooms on each side.  The middle of the square was where you found all the nurses(who were absolutely angels!) and doctors. The interior of the patient rooms had glass walls and sliding doors that allowed easy access to all the critically injured patients on this wing.  I’ll never forget the dark brown gurneys that I saw way too many of  wheeling deceased patients away.   The alarms are NEVER ending.

Let me tell you how Preston ended up in there. 10 days previously, Preston beat every odd that was stacked against him.  He survived an unsurvivable brain aneurysm.  He brain shifted over half an inch.  They gave him ZERO chance of surviving.  Matter of fact, when the neurosurgeon told me that Preston wasn’t going to make it off the operating table, I stopped and asked him if he believed in God.  He looked me square in the face and told me that the ONLY way Preston would come out of that operating room alive was if God was in that room with them.

So many things happened.  Miracle after miracle!  They began to refer to Preston as the Miracle in Room 9817.

9 days later, Preston was ready for what was supposed to be a short stint in rehab.  He was moved to the facility adjacent to the hospital. Preston was still strong and still TALL.  All 6 foot 5 inches of him.  And he was confused.  Because of  his height, a bed extender was added to his bed.  This led to the perfect storm that erupted and wrecked havoc.

Because that bed extender was added, it caused the alarm to not work if the patient tried to get up.  That night, Preston tried to leave his bed and was found on the tile floor,  unconscious.  He had fallen head first and busted his head open at the sight that he had just had major brain surgery.

The house of cards came crashing down.  Preston was placed on The Body Bag Wing.  He was in a coma, fighting for his life.  His Code Blue alarms sounded so often that they eventually kept the sticker things on his chest and the shocker things by his bed.  He was growing sicker by the day.  I think I was in an absolute state of shock at this point.

Because  he had fallen on the hospital’s watch he was assigned a sitter.  Someone who literally sat by his bed around the clock and made sure he was safe.  Most of them did nothing but sit in that chair. And watch.  Not Amy.

If you’ve ever seen anyone in a coma and gettting worse by the day, you know that it’s not a pretty sight. The skin on their feet  gets very hard and literally peels off.  You constantly have to load them down with lotions. You’re dealing with body fluids, snotty beards, knotted facial hair, dry mouth.

I walked in one day, and stopped in my tracks.   Amy the sitter, was swabbing Preston’s mouth and just talking to him like she would if it was her brother she were caring for.  She was so gentle with him. And he wasn’t conscious.  He never was the entire time over the many weeks she spent with him.  She’s rubbed his feet down, she’d place cool cloths on his face. She bacame my friend.  Amy the sitter was not obligated to do any of that.  But Amy the Angel  was a blessing that God sent us.  I will always be grateful and humbled by the care I saw her give Preston.

One day, Amy wasn’t in his room.  Nor was any other sitter.  I knew what  this meant.  Preston was so sick at this point and so deep in that coma, he could no longer move on his own.  He wasn’t a safety threat any longer.  My heart was broken.  But I knew that our angel was praying for him.  And I ran into her a few times  in the hallway and we would talk.  She always gave me encouragement and had scripture to encourage me.  We’ve stayed in contact, even through today.   She’s kept up with Preston’s amazing progress. And I’ve had the pleasure of getting to know her and her family through Facebook.

A few months ago, I discovered that we had a mutual friend. Which was odd.  Preston was hospitalized in our bordering state of NC.   I started asking questions, and heard an amazing story that shouldn’t even amaze me considering that it involved Angel Amy.    I asked a friend that teaches at my son’s school about her family’s connection to this Amy.

It seems that Amy was in my town’s Walmart and witnessed a medical situation.  Amy rushed to their aide.  After the emergency was over. Amy told the family about options that were available to help them. Long story short….  Amy became an Angel and caregiver for this family through the agency that employs her!

Preston eventually ended up leaving The Body Bag Wing without the body bag.  Preston came home 103 days after his ordeal began.   That’s an amazing story for another blog.

I don’t believe in co-incidences!  I believe in God! And I believe he sends us angels.  One of ours was named Amy.

1 thought on “The Body Bag Wing and an angel named Amy.”