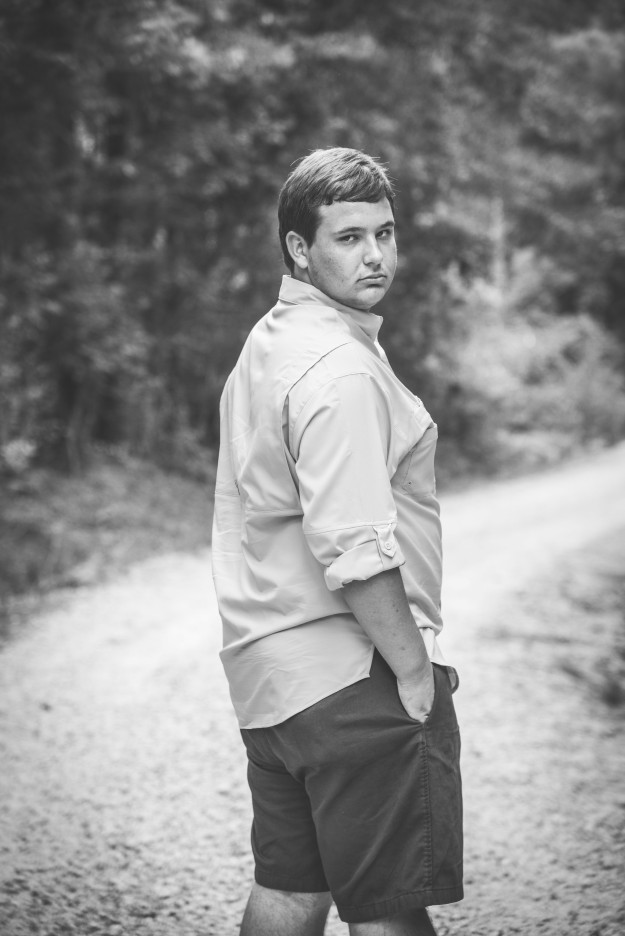 Chase.  Where do I even begin?

Chase came into this world a grinning bundle of joy.  I always tell people that I named both boys correctly.  I was always chasing my loud, bigger than life Chase. And as Hunter grew, I was always hunting for quiet kid that he was.

Chase is the first person that I’ve ever loved unconditionally . And now, overnight it seems, my little tow-headed boy has morphed into a gentle giant who will graduate high school in a few months.

Sometimes, I get so frustrated with him becuase  he’ll let you hurt him and he won’t hurt you back.  This goes for all his relationships be it with his brother, his friends, or his current love interest.   I remember once when he and Hunter were probably 12  and 14 Hunter has a short fuse(not sure where he gets that from 😂) and would  flog his older brother.  I had had enough.  Even though Chase was an expert at pushing Hunter’s buttons( you know– finger stuck 2 millimeters from his face and chanting “I’m not touching you!”), I told Chase that if he would smack Hunter back just one time, it might make him stop. Nope. Nada.  Chase wasn’t having it.  He refused to physically harm Is baby brother, in self defense or not.  Trust me, Hunter took advantage of that.  Chase is seriously probably the only 18 year old boy alive that has not punched his 16 year old brother. 💪🏾

Hmmmm, where was I going with this? I apologize.  I’m a little scatterbrained tonight.

Aha! Now I remember.  Chase.  I can look at him and be reminded of his forgiving soul and how I should be more like that.  How many times has Jesus forgiven me?  Infinitely. Unceasingly.

Just tonight, he and I were talking about a situation he’s dealing with.   Instead of voicing my opinion, I simply said “Pray about it”.

I’m so thankful that God uses our children to remind us of what is written in the word and how we should react to those that hurt us.  I’m thankful that my boy takes his own advice and wisdom and not that of his mama.

His daddy would  be proud of him.  I know I am.